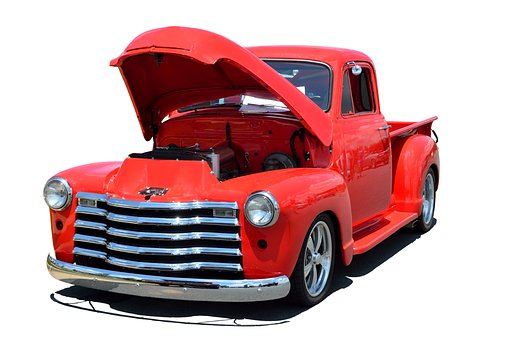 Local Halbstadt farmer Trock Heinrichs says he is not concerned about America’s one China policy.

Heinrichs indicated that as far as he is concerned things that happen on Jantsied, like the recent gay pride parade in Steinbach, have little effect on people living on Ditsied and China is even further away than Steinbach.

When asked about his first name, Heinrichs who declined to be photographed said because he drives a half ton and has never owned a car  people in the area started calling him Trock and it just kind of stuck.  His actual given name is Corny.

Heinrichs did agree to have his truck photographed.

A recent report in the Daily Bonnet erroneously reported that Winkler had changed it’s name to Vankler.

We are appalled that the Daily Bonnet, who had a representative present at the council meeting where the issue was discussed was not able to file a factual report.

Although the name Vankler was brought up during our discussions is was quickly dismissed as several council members felt that Vankler could very easily be mispronounced by non Plautdietsch speaking people as Wankler or even worse Wanker which has very  negative and derogatory connotations. For that reason the more traditional, “Vinkla” was agreed upon.

The same article also suggested that council was petitioning the City of Winnipeg to change its name to Vanapag.  Although there have been informal discussions with the City of Winnipeg  our suggestion was that  they consider changing their name to Febräaakjestaut in keeping with their designation as a high crime city.

Council does not impune negative motives to the Daily Bonnet.  It may well just be another example of how people from jantsied who employee a different pronunciation of some Plautdietsch words simply got it wrong,  again.

In keeping with Mennonite tradition, we forgive them.